WWDC 2019 is over. What do we know so far ? Here's quick overview. We're gonna start on macOS Catalina.

The biggest change here is introducing of Project Catalyst (Marzipan was the initial name). It's a platform that allows developers to build applications that works on both iPad and macOS powered computers. So it's ready, it's here and going to be bundled this fall with Catalina. 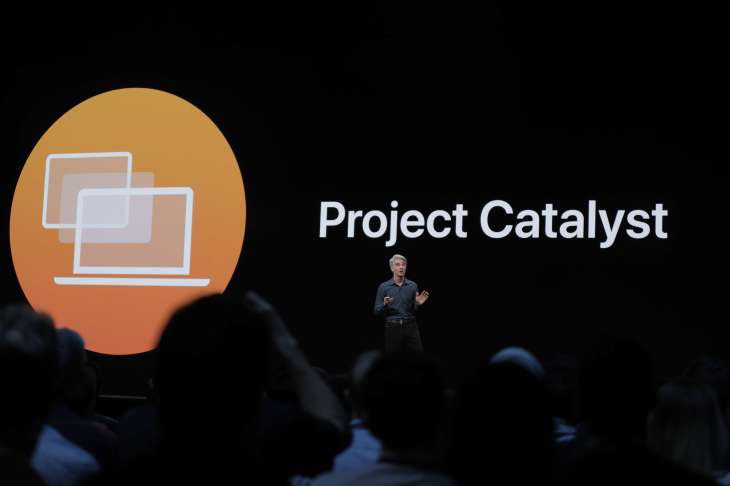 On other news, iTunes is gone (finally). Probably the worst app ever made was replaced by.. well 3 other apps: Apple Music, Apple Podcasts and Apple TV Apps. Whooooopie. 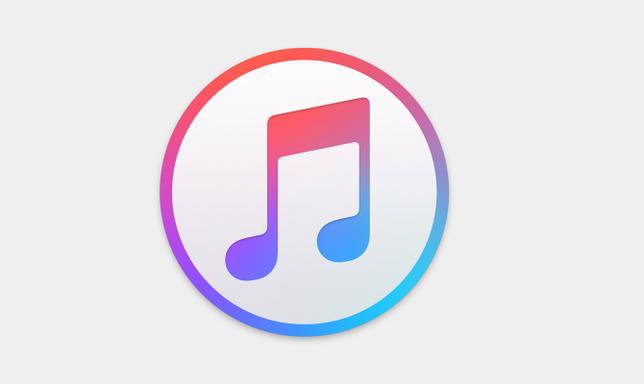 But the most interesing part happened when new Mac Pro was introduced.Thrash can: 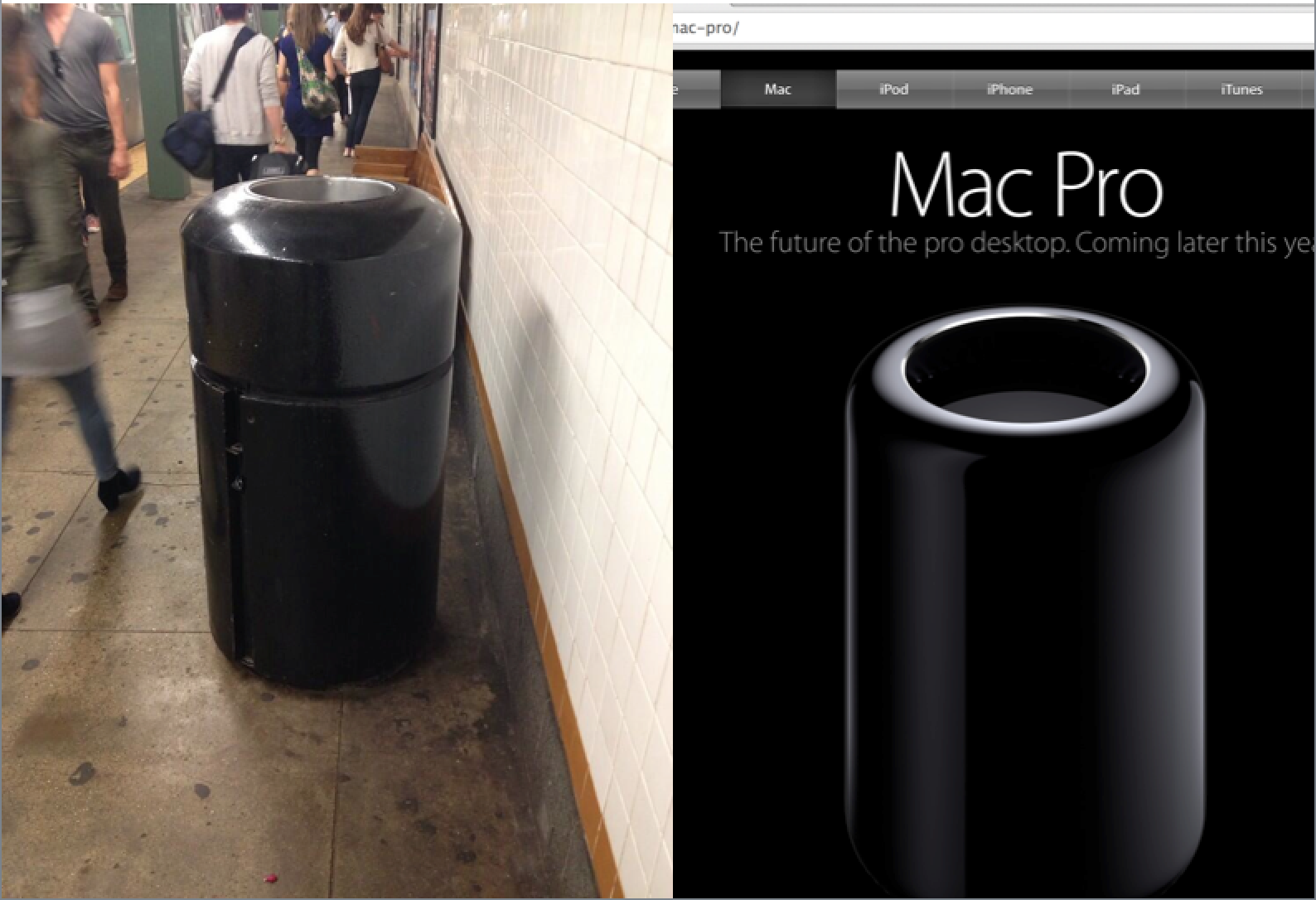 was replaced with this: 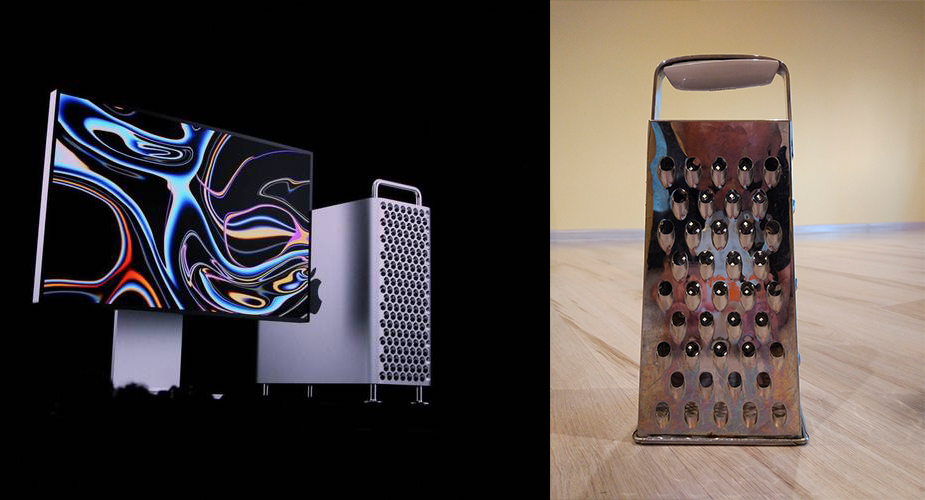 Of course you're gonna stop laughing when you see the price or specs but overall it's a pretty hilarious design again.

I am long time hackintosh user. Already built like 20+ hackintoshes. This blog was created with one reason in mind. Share what I've learned so far and provide you with resources which are useful during hackintosh experiments. It may look like a long road but believe me. It's WORTH IT :) Enjoy :)